Hello, dear readers. Here is a brief break from the SUFFERING in Kamen Rider Gaim over the past few weeks: someone managed to get a mobile phone recording of the theme to Ressha Sentai Tokkyuger, the train themed Sentai that begins in a few weeks.


It's a really catchy, high energy, high speed song that suits the high-speed motif of the trains, as well as has lyrics about running to catch your train, which is often a common occurrence in Japan. 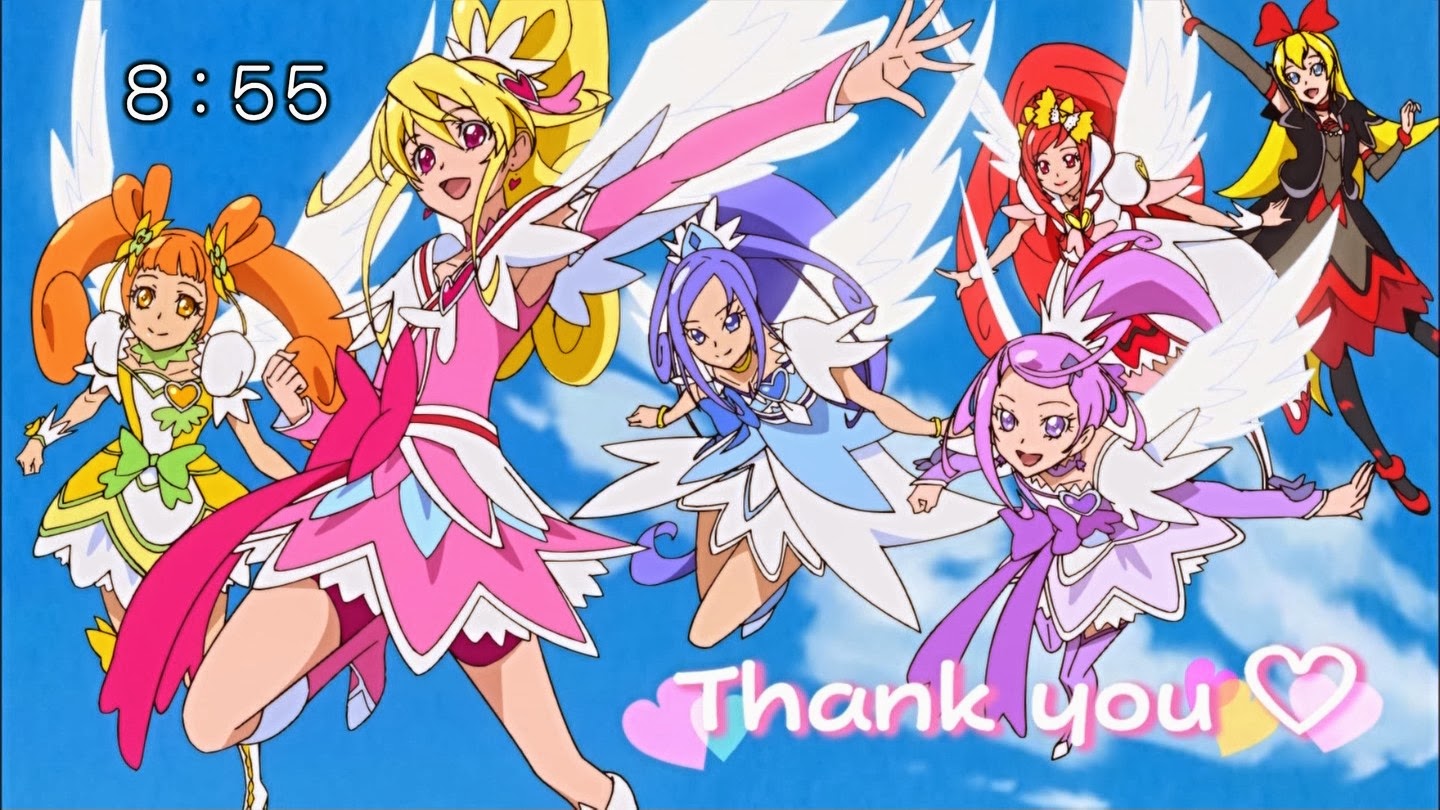 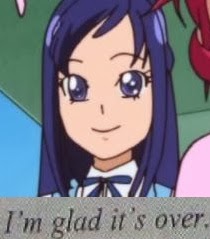 Posted by Sailor Otaku at 1:15 PM No comments:

At the Tokyo Budokan, Super Hero Fest came and went with various announcements about Gaim and Tokkyuger, and though Masato Wada, Akagi's actor was present, there was no announcement about a Season 3, much to the disappointment of fans. Despite this, in a medley of Super Sentai themes (and a brief troll by Nobuo Akagi where he came out in costume and appeared to be about to announce Season 3, but instead said the actors were all too busy with other projects), they did perform Akibaranger Season 2's theme, perhaps as a sort of posthumous acknowledgement that they are counted among the ranks of the heroes.

Fans haven't given up hope yet, it appears. Some fan tweets mention the schedule of the staff, and the possibility of Akiba 3 starting up in the fall. Whether this is based upon some kind of knowledge or just pure delusion is up in the air.

Hello, all you wonderful people, and Happy New Year to you.

I just returned from Tokyo last week, and while there isn't anything dramatically new out there, it's worth mentioning two things: Gundam models are selling extremely well, and more Akibaranger may be happening this year. 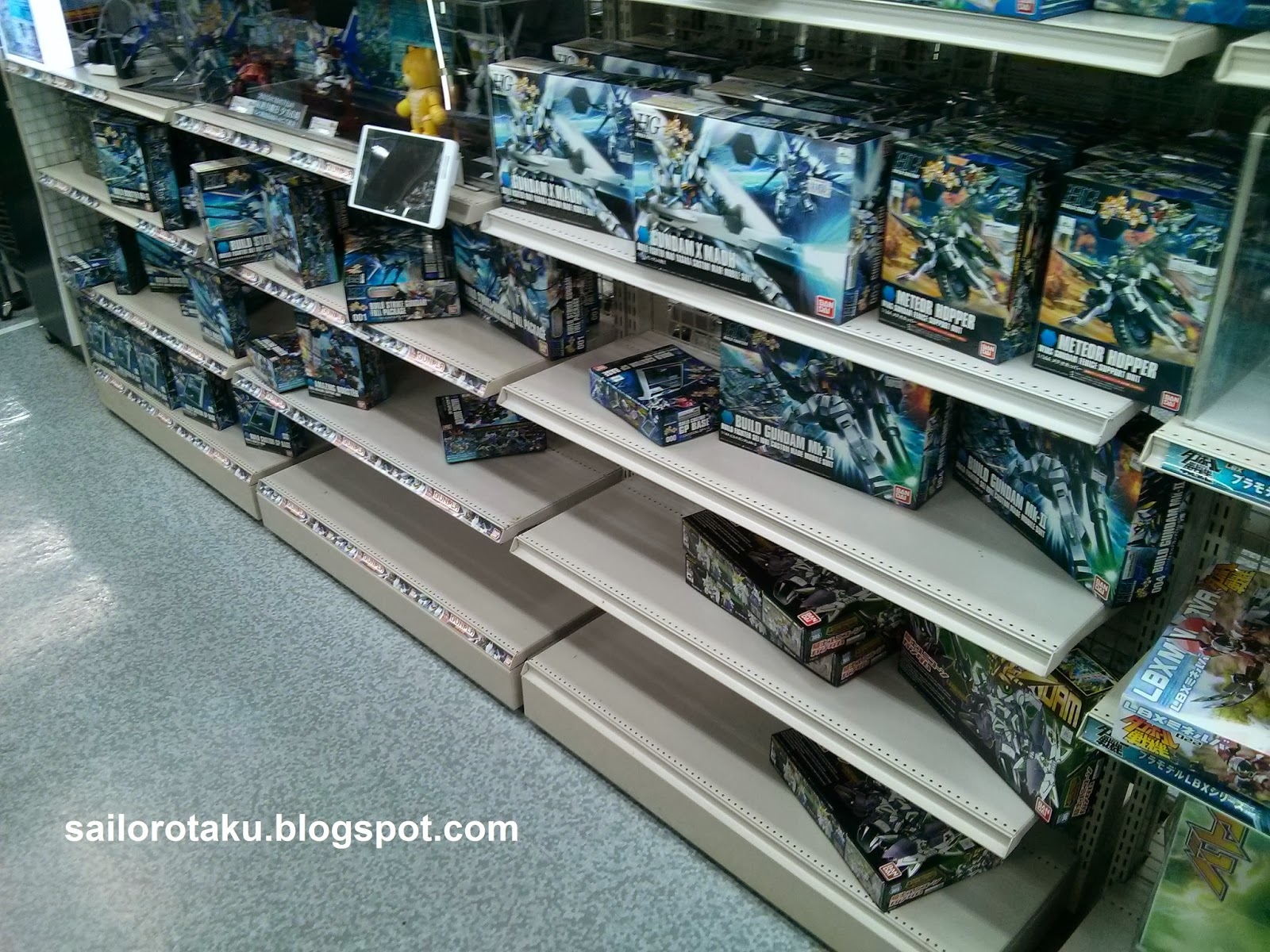 Just yesterday, the official Akibaranger site updated Hakase's blog with a reminder about next week's Super Hero Fest. You will remember that last year, Super Hero Fest was interrupted with a surprise scene by Nobuo Akagi (which I reported about here). She reminds people not to forget about Akibaranger just because it's a new year, and says that nothing like last year's surprise scene could ever happen this year... could it?

Hakase is of course referring to the humorously tragic end of Season 2, in which the Akibaranger heroes are forced to heroically sacrifice their lives to prevent an alien invasion, thanks to an unconscious accidental death flag dropped by Hakase herself.

The indication is that a third season of Akibaranger is quite possible... we'll certainly know next week.
Posted by Sailor Otaku at 2:12 PM No comments: